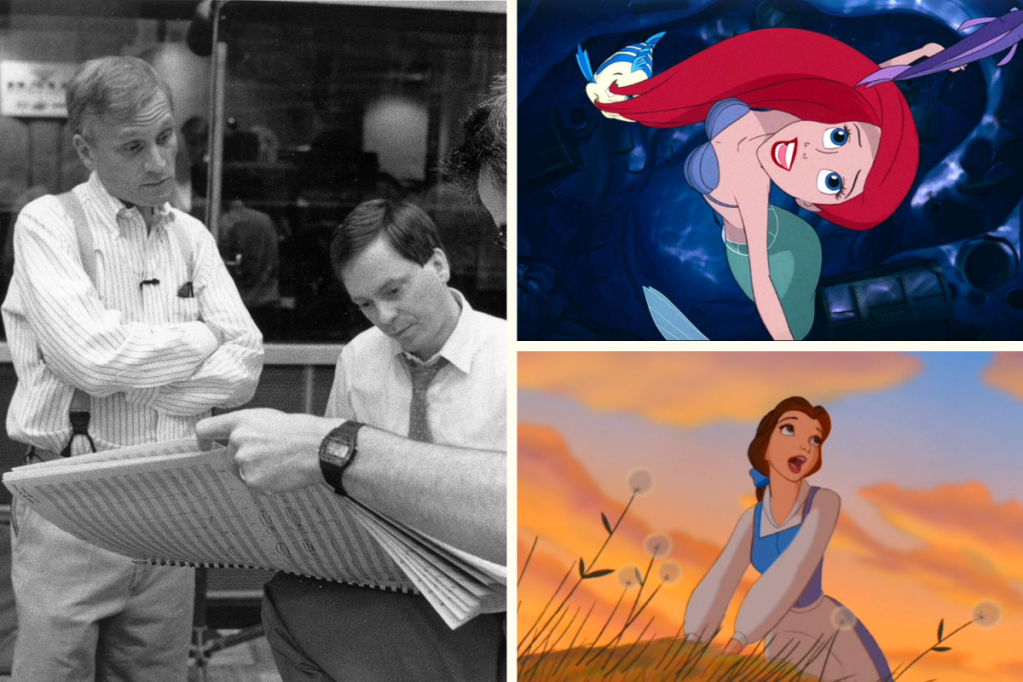 As a child of the 90s, I can’t recall a time when I didn’t know the words to “Belle” and “Part of Your World” because they were a part of my world. While I don’t begrudge my five-year-old self for not investigating the inner workings of Disney Animation, I regret that it took me three decades to appreciate Howard Ashman, the creative musical mind behind A Little Mermaid, Beauty and the Beast and Aladdin.

Now available on Disney+, Don Hahn’s documentary Howard honors the Oscar-winning songwriter’s life; one tragically cut short, yet eternally present every time someone sings about the baker with his tray, like always.

Born in 1950, Baltimore-native Ashman grew up with a big imagination and love for musical theater, eventually opening his own off-off-Broadway company in a gritty 1980s New York. With personal struggles of homosexuality and pressure of creating a successful theater, he ultimately found the project that catapulted him into professional stability – an adaptation of Roger Corman’s Little Shop of Horrors. The highs and lows of a career as a songwriter ultimately led him to Los Angeles, Disney Animation and his producing partner, multiple award-winning composer, Alan Menken.

What separates this film from a linear biopic of a prolific songwriter is the gut-wrenching undertone of the deadly AIDS crisis which, by 1989, had reached 100,000 cases in America. While statistics are easier to gloss over and numbers don’t exude emotion, individual people do. Howard Ashman’s talents and songwriting ability made the world a better, brighter place. His imagination to brought whole new worlds to life and made us care about 2D animated characters as they sang their way through underwater adventures and magic carpet rides. His premature death is a reminder of the gifts he gave the world in the limited time he had. Debuting at the 2018 Tribeca Film Festival, the now widely available documentary is appropriate to watch in a time when a pandemic ravages the world – another reminder that life is short, so write your song. Howard is now streaming on Disney+.

iThere are no comments

Begin typing your search above and press return to search. Press Esc to cancel.