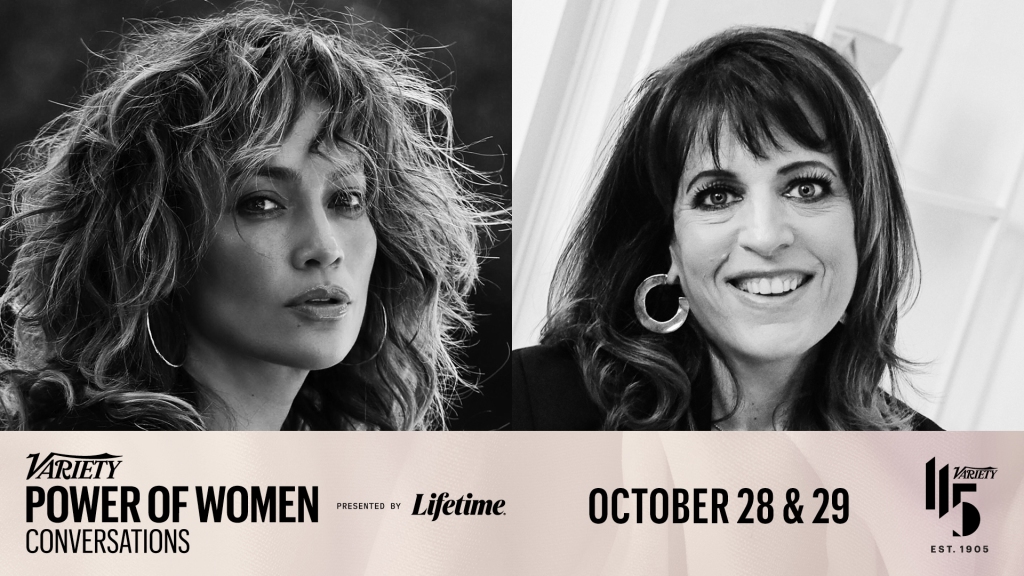 A week ahead of Election Day, the event kicks off with a timely talk on women’s role in democracy and voting. Tracee Ellis Ross will moderate a conversation with “All In: The Fight for Democracy” documentarians Liz Garbus and Lisa Cortes, along with the film’s central figure and voting rights activist Stacey Abrams. An event centered on “Getting Out the Vote for Health and Wellness” will feature Laila Ali and Tia Mowry.

Television fans will get a sneak peek of the upcoming season of “The Crown” with its two new additions: Gillian Anderson portrays Margaret Thatcher and Emma Corrin plays the iconic figure of Princess Diana. Variety’s Chief TV Critic Caroline Framke will discuss their roles and show exclusive early clips from the series’ fourth season, coming to Netflix Nov. 15.

Lena Waithe, Rashida Jones, Gina Prince-Bythewood and more will participate in the “#Represent Black Female Creators Roundtable” set for 11:45 a.m. PT Wednesday. The panel “will focus on the successes each woman has had in the industry and advice for young women looking to create content.”

Fans of the new comedy “PEN15” and long-running drama “Grey’s Anatomy” will also be treated to conversations with the showrunners. Chelsea Peretti will moderate a conversation with “PEN15” showrunners and stars Maya Erskine and Anna Konkle Thursday at 12 p.m. PT about the show’s second season, now streaming on Hulu.

Ellen Pompeo and Chandra Wilson will be on hand to discuss the upcoming 17th (!!!) season of “Grey’s Anatomy” along with producers Krista Vernoff and Debbie Allen.

Several keynote conversations are on the event agenda, including a chat with Jessica Chastain and Kelly Carmichael discussing upcoming projects and their production company Freckle Films. Jennifer Lopez and Sia also have keynote events on the schedule, along with separate events on music and podcasts, sponsored by iHeart Media.

Decision-making on the business side of the industry will be discussed with leaders like Mellody Hobson (Co-CEO and President of Ariel Investments) and Ann Sarnoff (Chair and CEO of Warnermedia Studios and Networks Group). A panel of female founders includes women entrepreneurs who run well-known successful brands like Poshmark,  FabFitFun and more.

Women creating content in all aspects of entertainment and business will be represented over the two-day schedule to inject some much-needed inspiration into these tumultuous times. Register here.